A 2017 report in MarketWatch found that half of American households currently live paycheck to paycheck:

* Not surprisingly, about 49% of Americans are “concerned, anxious or fearful about their current financial well-being”

* Only 39% of Americans could have enough savings to cover a $1,000 emergency 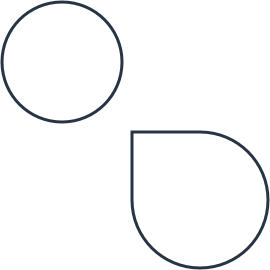 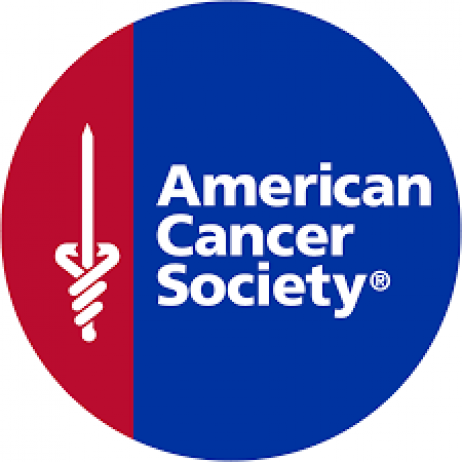 In 2019, roughly 1.8 million people will be diagnosed with cancer in the United States.

Approximately 39.3 percent of men and women will be diagnosed with cancer at some point during their lifetime.

Approximately every 40 seconds, an American will have a myocardial infarction.

Every 40 seconds on average, an American will have a stroke. About 795,000 Americans have a new or recurrent stroke annually. About 90% of stroke risk is due to modifiable risk factors; 74% is due to behavioral risk factors.

WHAT WOULD YOU DO IF…?

At Pickerings Financial Group we care about provding our customers a peace of mind that can only be found with financial security.  Please take a moment and contact us with any questions you may have!